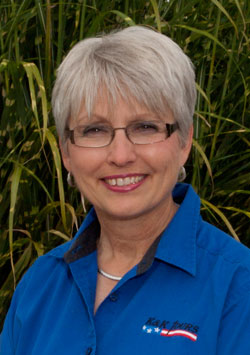 “The Rewriting of the 1st Amendment” was the title of a magazine article I had selected.
As I read along, I became furious that the phrase, “separation of church and state”, did not appear
in the Constitution or Bill of Rights as I had heard stated by various persons and news media.
But my real anger was with myself – that I had not taken the time to read the 1st Amendment in
the Bill of Rights for myself. I had been a willingly “ignorant” person, allowing others to tell me
what they believed to be true. No more!

I love this country and the opportunities available to each of us. As a professional teacher,
I have the privilege of sharing this country’s heritage with eager young students and their
chaperones. Nothing is more gratifying than when a student or adult grasps the uniqueness of this
country, sacrifices made to preserve it, and their role in preserving freedom for the future.

I have been blessed beyond measure with the challenge of “Preserving America’s
Heritage”, our company motto.